Instruments known as “Army-Navy”, “pancake”, or “flatiron” style mandolins were originally made by Gibson between 1910 and 1922. They were sold cheaply to American soldiers during World War I. In later years the model was revived by the Flatiron Co. It has surprisingly good tone, despite its simple design.

Going forward my mandolins will be of a shape similar to the popular ‘A’ style. 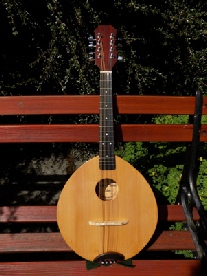 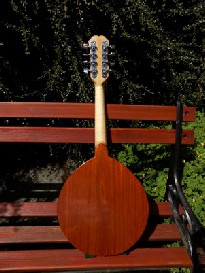 A recently commissioned mandolin in a style derived from the Gibson ‘A’ style, and often favoured by musicians playing Celtic Traditional music.

This instrument has a Scale Length of 375mm. More photos are included in the Gallery page. 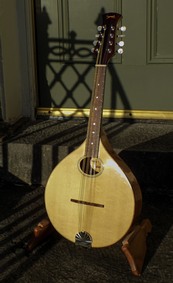 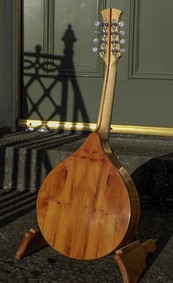